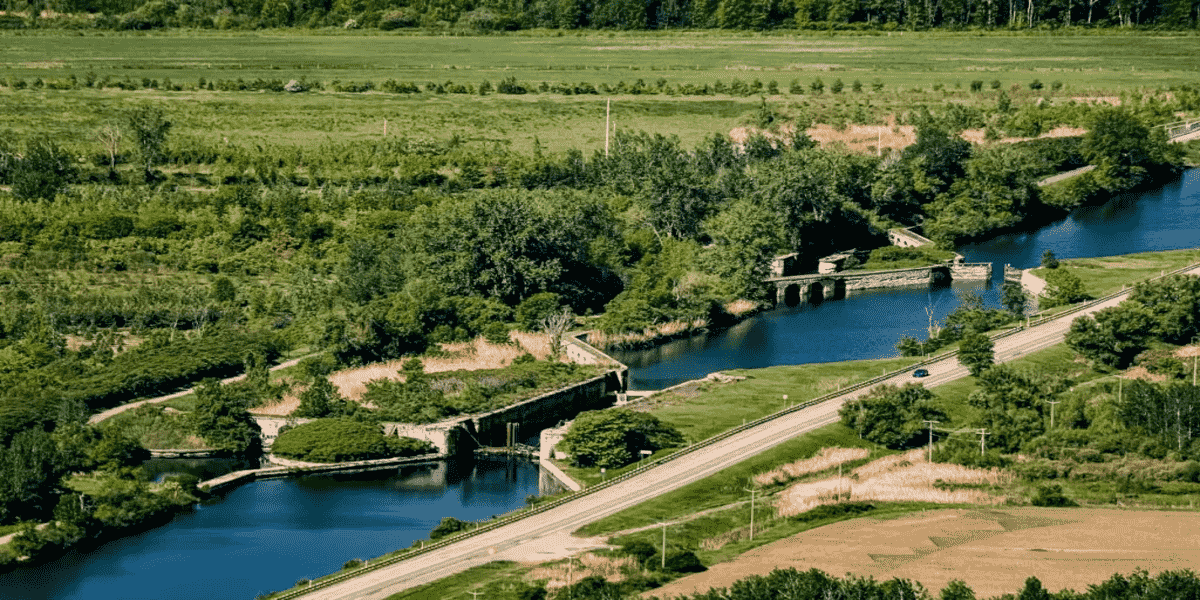 The MRC de Vaudreuil-Soulanges is proud to unveil the finalists for the project competition for the cultural and landscaping of the Parc du Canal-de-Soulanges launched last January. The objective of this competition is to develop a development vision anchored in the community and supported by the population in order to develop a master plan for the development of the park. All the anonymous proposals received were evaluated according to the evaluation criteria provided for in the competition rules by a jury which brings together professionals from several fields. This project is supported under the 2017-2020 agreement between the MRC de Vaudreuil-Soulanges and the Ministry of Culture and Communications

“I am proud to see that the project competition for the cultural and landscaping of the Parc du Canal-de-Soulanges as well as the interactive online survey have generated so much interest. With the proposals that we received and the answers obtained in the framework of the survey, I am convinced that we will create a unique place of high quality for our citizens ”, mentioned Mr. Patrick Bousez, prefect of the MRC and mayor of the municipality of Rivière-Beaudette.

“At the end of this master development plan, we will finally have a clear vision of the Soulanges canal for the enhancement of its 23.5 km. These are the first steps in a transformation that will take place over several decades, but which will strongly mark our territory, ”added Mr. Raymond Larouche, president of the Soulanges canal table and mayor of the Municipality of Les Cèdres.

The three finalist teams are as follows:

These finalist teams are now moving on to the second stage of the competition in which they will have to deepen their ideas while integrating the vision of the citizens following the survey which was carried out by the MRC and its partners and which gathered the comments of more than 800 respondents.

The MRC de Vaudreuil-Soulanges has already held a meeting with the finalists in order to present important historical elements related to the canal as well as the results of the consultations to ensure that the final proposals of the candidates will respect the spirit of the place of the canal. as well as the citizen’s vision.

The winner of the project competition will be known in the summer of 2021.

Share:
The finalists of the project competition for the cultural and landscaping of the Parc du Canal-de-Soulanges are unveils by the Vaudreuil-Soulanges RCM.