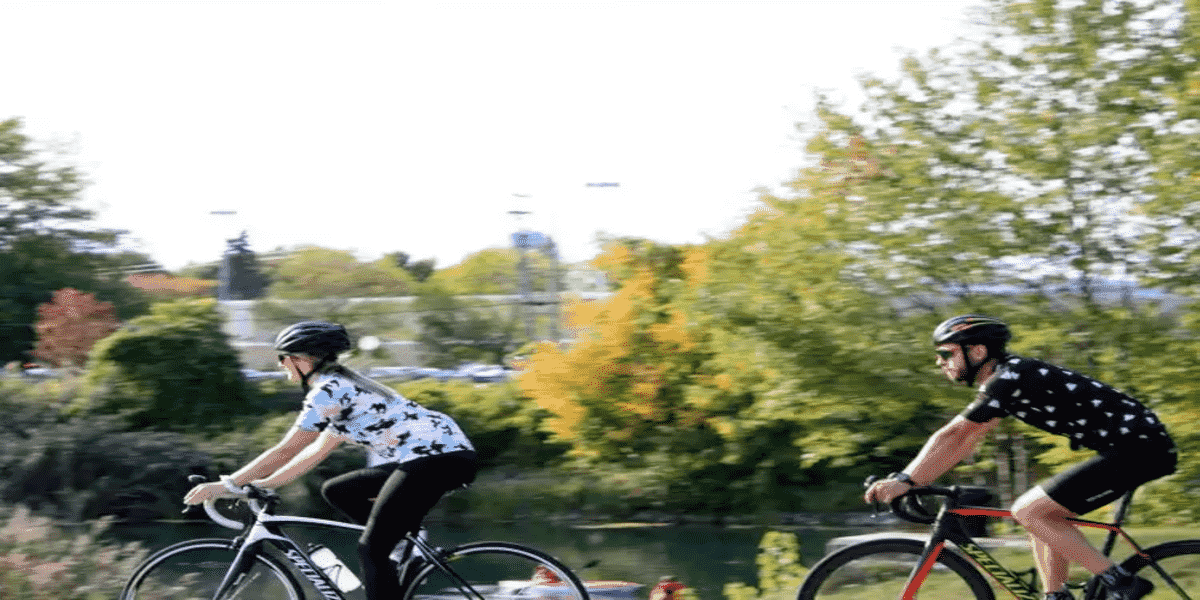 An all-outdoors summer at the Soulanges canal

It’s already the end of summer, and with it comes the time to look back. It goes without saying, we had quite a summer at the canal! Affluence has been a record high, and the public health situation lead us to think a lot about our practices and to show ingenuity. And I think we can say mission accomplished. A lot of citizens of Vaudreuil-Soulanges benefited from the rental kiosk at the canal, the Zen Saturdays and the Soulanges cycle path. Big thanks to all of our partners, such as the Carrefour jeunesse emploi,the city of Coteau-du-Lac, the MRC Vaudreuil-Soulanges, the Comité piste cyclable Soulanges, the Comité jeunesse La Presqu’île, the Ministère des Transports du Québec and the Conseil des arts et de la culture de Vaudreuil-Soulanges. And a special bravo to our student employees and our yoga coaches who masterfully took on the challenge! For more details, I invite you to take a look at the press release below. We put away our equipment and we’ll see you next year!

An all-outdoors summer at the Soulanges canal (Press release)

The first days of September marked the end of some summer activities at the Soulanges canal. Développement Vaudreuil-Soulanges (DEV) draws up a more than positive assessment of summer 2020. Let’s remember that the economic development organism suggested to visitors various activities, such as a kayak and SUP rental kiosk as well as Zen Saturdays, thanks to the financial support of the MRC de Vaudreuil-Soulanges and the participation of various partners in the region.

« This summer was absolutely crazy at the canal! Employees and collaborators managed to overcome the challenges imposed by the pandemic and the heavy traffic.» says Marianne Sigouin-Lebel, project lead – Soulanges canal at DEV. More than ever, citizens took advantages of the activities and services that were offered to them. « We could see it in people’s eyes, going out and practice safe activities close to their homes really did them some good », adds Mrs Sigouin-Lebel.

Citizens paddled at the canal this summer!

The rental kiosk in downtown Coteau-du-Lac was a must this summer for the region’s population. More than 1000 rentals were made during the nine weeks of operations. Uplifting statistics for this second year. « We’re really satisfied, this excitement for boating on the canal already allows us to plan for
an upgraded version next year! » sustains Marianne Sigouin-Lebel. The Carrefour Jeunesse emploi Vaudreuil-Soulanges (CJEVS) joined forces with DEV for the daily coordination of the activities. This allowed for 5 young people to benefit from a rewarding work experience, outside, near their homes. « I didn’t hesitate for a second to get on board with this amazing project. It’s our mission to allow young people to work in places where they’re happy and can surpass themselves. The CJEVS is proud to be part of this project and to contribute to the influence of the canal and the region! » says Ève Belec, the organism’s general director. DEV and the CJEVS want to highlight the excellent work from the team and to thanks the Ville de Coteau-du-Lac and Service Canada for their precious collaboration.

Saturday mornings more Zen than ever!

Zen Saturdays were also back on the edge of the canal, in Coteau-du-Lac’s city centre. The 9 days scheduled on the calendar allow to welcome more than 260 yogis this summer for free, one-hour-long sessions. DEV wishes to thank the professors and animators of these workshops who certainly did a world of good for participants : Stéphane Verkempinck, Sonia Lefebvre, Édith Chamberland, Julie Perreault and Stéphanie Théorêt.

A record-smashing year on the Soulanges cycle path

The season also was characterized by record traffic on the Soulanges cycle path. Already at the beginning of May, the numbers provided by the automatic counters would prepare the Comité piste cyclable Soulanges for an extraordinary summer. Indeed, between May 1st and September 14th 2020, more than 120 000 passes were recorded by the counter, an increase of 20% compared to last season. « We’re happy, the people of Vaudreuil-Soulanges found in the Soulanges cycle path a place to safely enjoy the summer. We hope this trend will stay and that they will keep visiting us for walks during the winter » says Martin Juneau, pesident of the Comité piste cyclable Soulanges and municipal advisor at Pointe-des-Cascades. Let’s remember that measures were quickly deployed to ensure the safety of the cycle path’s users. A partnership was also concluded between DEV and the Comité Jeunesse La Presqu’île to deploy a bike patrol service (the Anges des parcs) and activities destined for young people (the Projet X). These two initiatives contributed to make of the cycle path an animated and safe place.

Maintenance on the Soulanges cycle path for bicycle season officially ends on October 15th. However, it remains accessible all year long for walking.